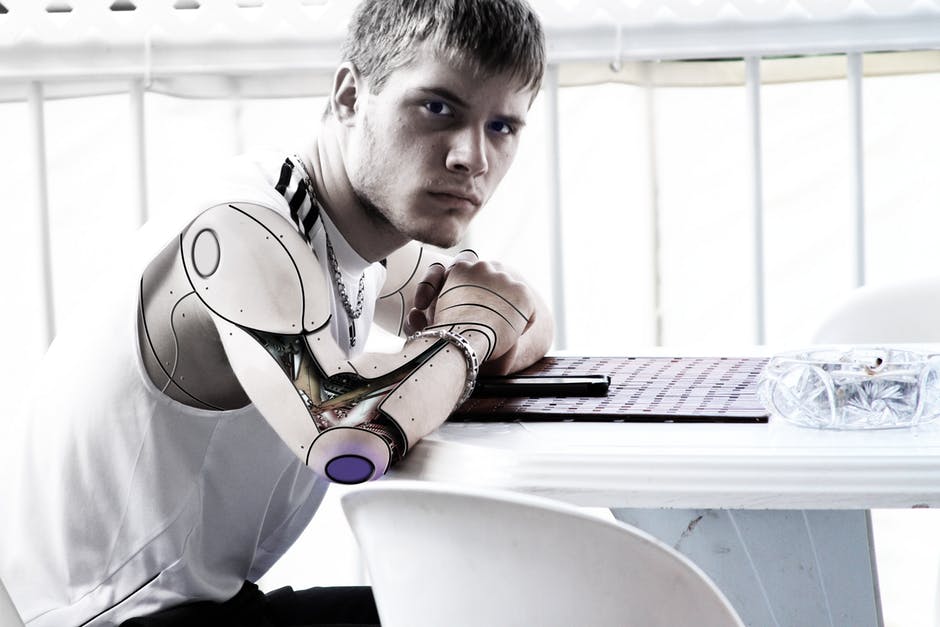 The speed of technology is at a rapid pace. We will see Automation, Artificial Intelligence and Robots move into the main spotlight over the next 5-10 years.  These changes are coming regardless, if the masses of people try to ignore or even fight.  Automation is aggressively moving to increase productivity and push the future ahead.

Below are 11 futuristic things that are already taking shape in the world.

I think there will be more conversations with computers and technology that emerges to automate even more of our daily processes at work and in life. This is starting to be used now but is still not widely adopted. It will take more artificial intelligence to push this trend forward. – Chalmers Brown, Due

Technology usually takes off when businesses figure out how to make real money with it. I predict this will soon happen with VR, as it’s already starting to be used in business communications, retail, entertainment, sports, health and other industries. It has the potential to completely change how we work, shop, play and consume media. And it’s going to get here sooner than most people think. – Alexander Kharlamov, Mark43

The adoption of automation and how it impacts our life is still in its infancy. However, it’s not just for assembly lines anymore, because technology is starting to be able to adapt to dynamic circumstances. There are going to be more self-driving vehicles and automation is going to work its way up the food chain from repetitive tasks to more complex, decision-making routines. – Timothy Chaves, ZipBooks

Hands down the most exciting technology trend is the Internet of Things (IoT). For me, the real-world consumer application of IoT is Amazon’s Alexa. She just keeps getting more and more useful as I integrate her into everything I can to automate my home and office. Within five years I believe I’ll be able to control just about anything, from my TV to my pool heater with voice technology and IoT devices. – Scott Stiner, UM Technologies, LLC

The rise of “function-as-a-service” platforms such as AWS Lambda or Azure Functions will bring the cost of DevOps to its bare minimum in the following years. Building your apps within such a framework helps to develop, deliver and scale services seamlessly for a fraction of the cost. The platforms are not there yet for massive adoption, but the trend is growing every day. – Andrey Neverov, Trucker Path

Deep learning and machine learning have a huge role to play. With data volumes already overwhelming businesses and yet constantly increasing, we’re going to see more organizations looking to algorithms to do the heavy lifting and unearth actionable insights. The manual approach of having armies of analysts identifying intent, reading and classifying data by hand is neither scalable nor cost-effective. – Tim Barker, DataSift

Instances of ransomware are already growing at an incredibly rapid rate. As we transition to the daily use of more smart devices, such as smart cars and smart watches, we anticipate that these platforms will be targeted. It’s important that we understand this now so that we can get out ahead of it to protect businesses and consumers. – Marcin Kleczynski, Malwarebytes

The Internet of Things and voice control will develop in tandem. Voice is innately suited to interfacing with devices that are embedded into our environment. Advances in machine learning and natural language processing have already made conversational agents possible. As they grow in sophistication, they will move from the periphery and become a primary interface for IoT devices and networks. – Matthew Russell, Digital Reasoning Systems Inc

Blockchain-based networks, decentralized apps (DApps), and distributed ledgers are becoming the foundation of much of your digital life. There’s a new immutable digital fabric remaking the internet beneath us, and you probably don’t even realize it.

This article is partially a report from Forbes.