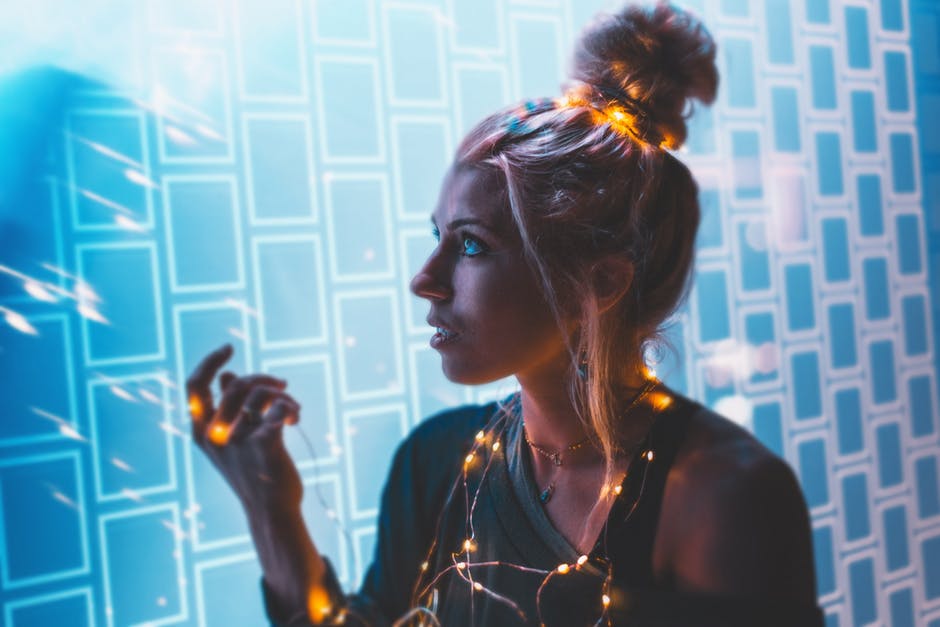 In the future, everyone will be a software engineer and will barely even know how to code

“It doesn’t matter whether you are in sales, finance or operations, you will have a need for more defined custom programs, reports and data analytical tools and there will be limited resources to help you.

The problem is that there is a huge demand for software engineers and there is just not enough skilled workers to fill the gap. Learning to develop software is often a long time consuming and difficult process.

The answer to the supply gap may lie in redefining what it means to code.

Elite programmers spend years in universities or hacking in their bedroom to master arcane computer languages. But coding, at its most basic, is something millions of Americans already do every week. It’s called Microsoft Excel. The spreadsheet application, like WordPress, Visual Basic, and Salesforce, give anyone a simple way to program the sort of logical instructions computers can run—and that once required coding skills.

A new industry is emerging to serve the Non Programmers of the world by designing and selling what are called no-code or low-code platforms. Companies like Caspio, QuickBase, Appian, and Mendix are creating visual interfaces that enable people to essentially snap together blocks of software, and bypass the actual lines of code underlying those blocks (skilled developers can also dive into the code). With basic training, a non-technical employee can rapidly assemble software tools that solve business problems ranging from simple database queries to applications lashing together multiple legacy enterprise applications.

Forrester reports the sector earned $1.7 billion in 2015 and is on track to bring in $15 billion by 2020 as the majority of large companies adopt “Citizen Development” policies similar to the bring-your-own-device rules. Employees will be empowered to choose tools, and even partially assemble software, to solve their own business problems without IT approval.

Millions of “developers” will be found in the ranks of current employees, suggests Allison Mnookin, CEO of the low-code software platform QuickBase, even if they don’t replace traditional software engineers. “Low-code empowers those embedded in the front lines of the business to solve their own challenges and create apps that fit their needs exactly,” Mnookin wrote by email. “The business gets the solutions they need faster and IT can focus on the strategic work that most requires their skill and which can move the organization forward.”

Professional developers jobs are still safe. Most people still cannot code without engineers assisting. QuickBase surveyed its customers and found about 75% of them rely on IT specialists to start their projects, do about two-thirds of the work, then hand them off for the “last mile.”

Software engineering is evolving along the same lines as many forms of technology: routine heavy lifting is gradually automated so people can take on more creative, complex problems. Developers who once bought servers and designed complex backend systems can now buy services from Amazon, Microsoft, or Google with a credit card.

Part of this article is a report from here.